A destructive ‘text symbol’ that crashes Apple devices has been exposed by some analysts.

Upon further inspection of the text, the news went viral after being discussed on Reddit and a lot of social media workers and the public started researching on it.

However, the symbol only caused issues throughout Apple devices. Android and Windows devices are safe from this vulnerability.

Specific characteristics of the bug include:

The symbol crashes Apple devices whenever it is displayed on the phone. It can be either on the lock screen, notification bar or on the core apps like iMessage, Gmail and etc.

How does the bug occur and what happens when the bug is deployed?

As soon as the symbol is received on an Apple device and it gets integrated into the core apps of the devices it forces the apps to crash drastically, leaving the device almost unusable.

The symbol causes a malfunction in the CoreText, a library of texts that help apps display text and symbols on screens of Apple devices.

However, a quick reboot fixes the issue temporarily. But as soon as the symbol is accessed by the device again in anyway, the crash occurs.

Apple quickly rolled out an update of iOS 11.2.6, addressing the bug. 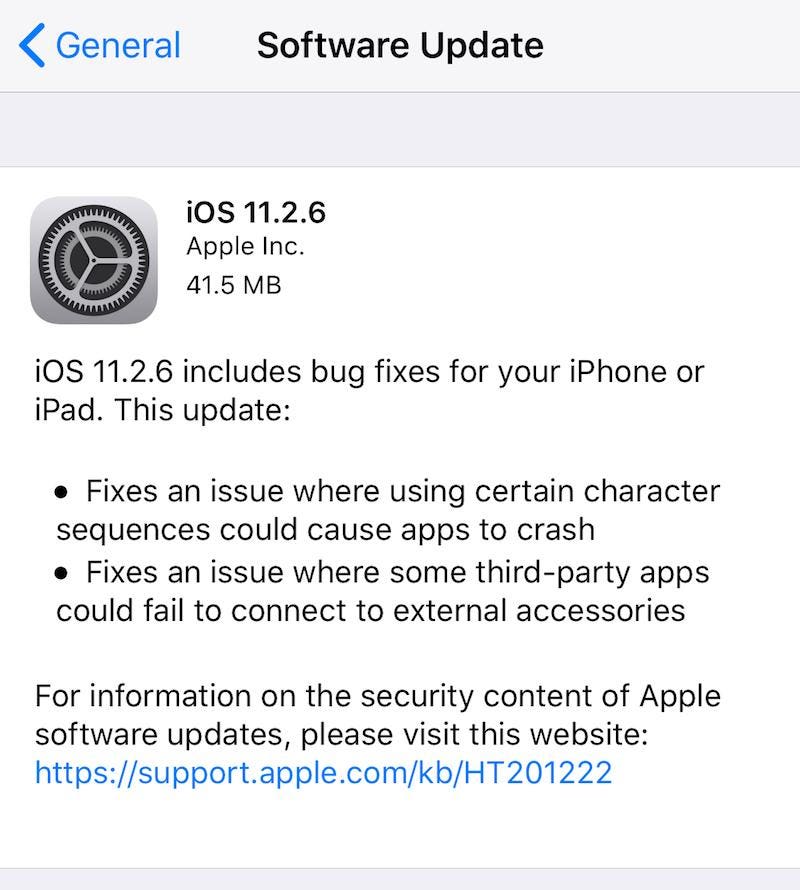 Before this update the only way to escape the bug cycle was to get someone else to message you with a random text and delete the thread containing the buggy symbol text, as of now, Apple claimed that their software is the most secure and with little to no vulnerabilities, but their claim has been denied by this little bug causing the engineers in Apple to rush in for rolling out a new update.

Moiz Banoori. - November 3, 2020 0
Earned a few bucks from robbing trains or completing missions? spent them somewhere and now you are poor, looking for more money.